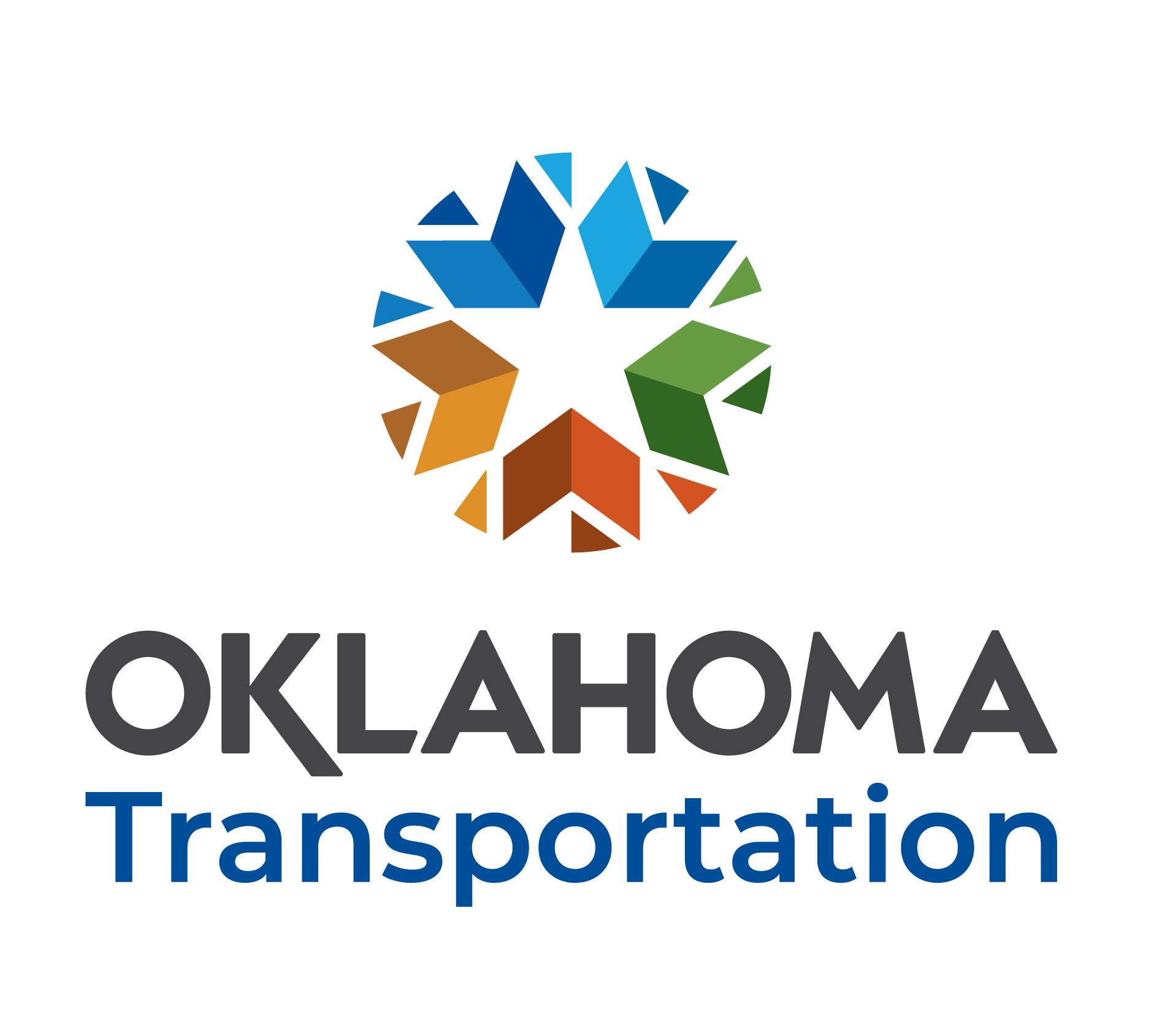 ODOT has scheduled a Virtual Open House for April 13-27, 2022, at www.odot.org/sh4foxlane. The purpose of the meeting is to present information about the project and obtain information from the public to assist in the identification of critical social, economic and environmental effects that may result from the project.

The Oklahoma Department of Transportation (ODOT), in cooperation with the Federal Highway Administration (FHWA), is evaluating options to improve safety at the intersection of Fox Lane (EW-122) and SH-4 located three miles south of the SH-37 and SH-4 intersection in Grady County, Oklahoma. This existing segment of SH-4 is a two-lane open section highway with 12-foot-wide driving lanes and 2-foot-wide paved shoulders. The intersection has dedicated left and right turn lanes from north and southbound SH-4 onto Fox Lane, and traffic is controlled onto SH-4 by stop signs. The purpose for the proposed project is to enhance safety, improve traffic operations, and accommodate the anticipated increase in traffic along SH-4. Please see the enclosed figures which depict the areas associated with the improvements.

ODOT is evaluating several options for improving this intersection while taking into consideration the cost of construction, right-of-way and utility impacts, and environmental constraints. ODOT studied three fundamental alternatives with several variations-Alternative I includes at-grade modifications, Alternative 2 includes the construction of a low-speed roundabout, and Alternative 3 includes a grade-separated interchange where Fox Lane passes over SH-4 or SH-4 passes over Fox Lane. Refer to the figures for a general depiction of the proposed alternatives.

The following variations of the three alternatives have been evaluated:

Should you have any questions regarding the project, please contact Geoff Canty with CC Environmental at (405) 761- 1225 or geoff@ccenviro.net, or ODOT’s Environmental Project Manager Leslie Novotny at (405) 521-2321 or lnovotny@odot.org